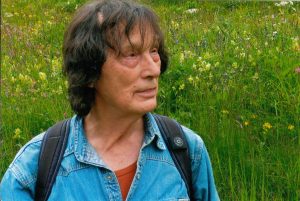 Guidance by Ton Lathouwers is characterized by an informal style, grafted rather on Chinese Chan than on Japanese Zen. Officially the Maha Karuna Chan belongs to the Chinese Rinzai (Linji) Chan tradition. In 1987 Ton Lathouwers received authorization to be a Chan teacher by Teh Cheng (S.A. Jinarakkhita). On this occasion the name Hui Yu (friend of wisdom) was given to him.

Ton doesn’t receive any emails anymore. Reading and answering them takes just too much of his time. We hope for your understanding.

In his teisho’s (Zen lectures), Ton gives many examples from Russian literature and great philosophers. Some often quoted names: Teh Cheng, Dostoijevski, Tolstoi, Kierkegaard, Nietzsche, Fortmann, and of course his favourite author Sjestov.

On Ton Lathouwers the following articles have been written: